Exmoor is rich in bird life

Exmoor is a birdwatcher’s paradise. At the top of the food chain, there are a good number of England’s birds of prey. Buzzards are the most common of these. They can be seen soaring high in the Exmoor sky, riding on the thermals and breeze, seeking out carrion and sometimes live prey.

There are also many kestrels, often seen hovering over the moor then diving down to catch small rodents. Red kites occasionally put in an appearance, and can easily be mistaken for a buzzard at a distance, but it is their forked tail that gives them away. If you are really lucky, you could see a hen harrier swooping low down over the heather in search of small mammals and birds, or even the rare merlin, which is the smallest bird of prey in England. This bird is fast and agile in flight, a superb flier, catching small birds on the wing. There are a few peregrines, especially along the coast, and sometimes one sees a hobby. In the winter time it is often possible to see short eared owls. 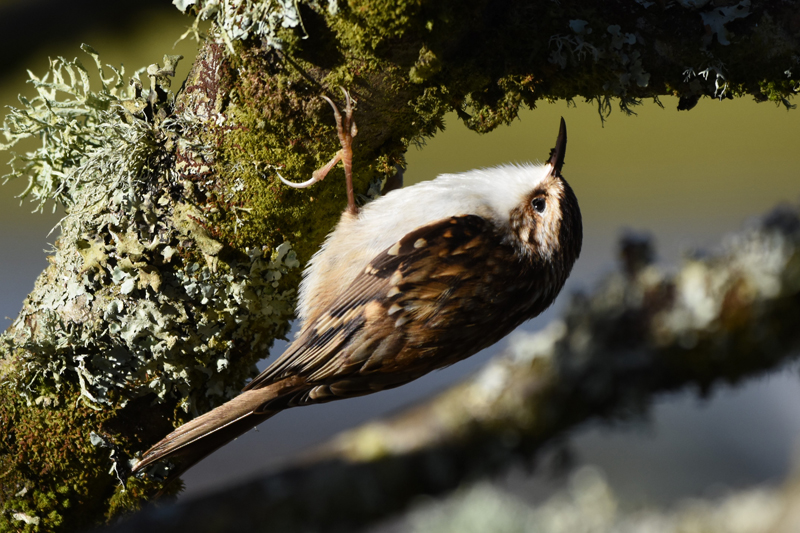 It is possible to spot birds like the shelduck and curlew on Exmoor marshes. There is a good selection of birds to be found in the ancient woodland of Exmoor, all three types of woodpecker, many species of owl, tree creepers, nuthatch, warblers, and many more. Along the Exmoor rivers, you will find pied and grey wagtails catching flies and insects, with dippers, kingfishers, herons, mallards, merganser, and goosander.

The moorland has a wide variety of bird life. In spring, the sound of the cuckoo is heard echoing down many Exmoor combes. Despite a fall in numbers nationally, skylarks are still plentiful on Exmoor. In spring, they can be seen dancing on the moor with their traditional undulating flight, singing as they go. There are good numbers of meadow pipits, which nest on the ground like skylarks. Less common are the stonechats, but you still have a good chance of seeing them perched on top of a heather or gorse bush, making their chat-chat sound.
Other birds you might see on the moor include whinchat, wheatear, linnet, whitethroat, reed bunting, redstart, fieldfare, plover, and mistle thrush. If you are very lucky, you may see some of the rare birds, like Dartford warbler, nightjar, or ring ouzel. For those people interested in birds, there are plenty to see here on Exmoor. 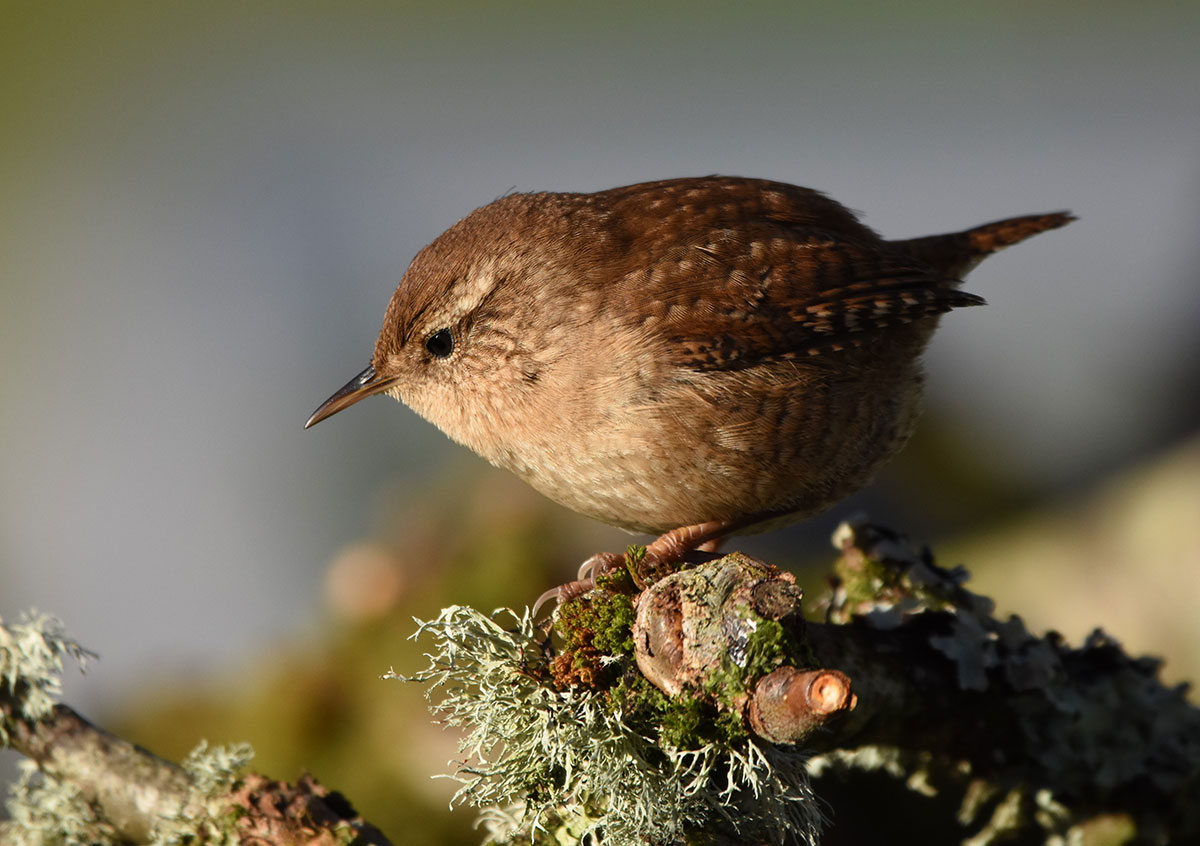 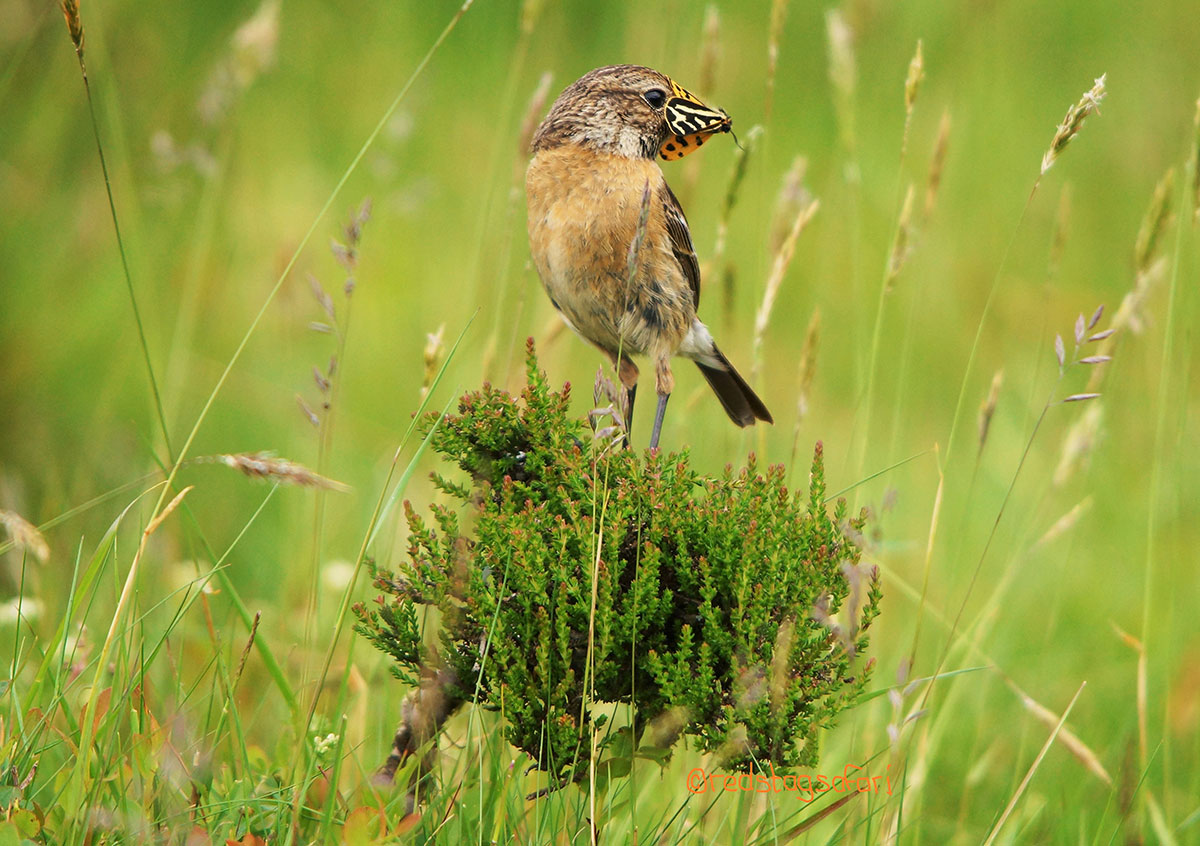 The rare Merlin on Exmoor